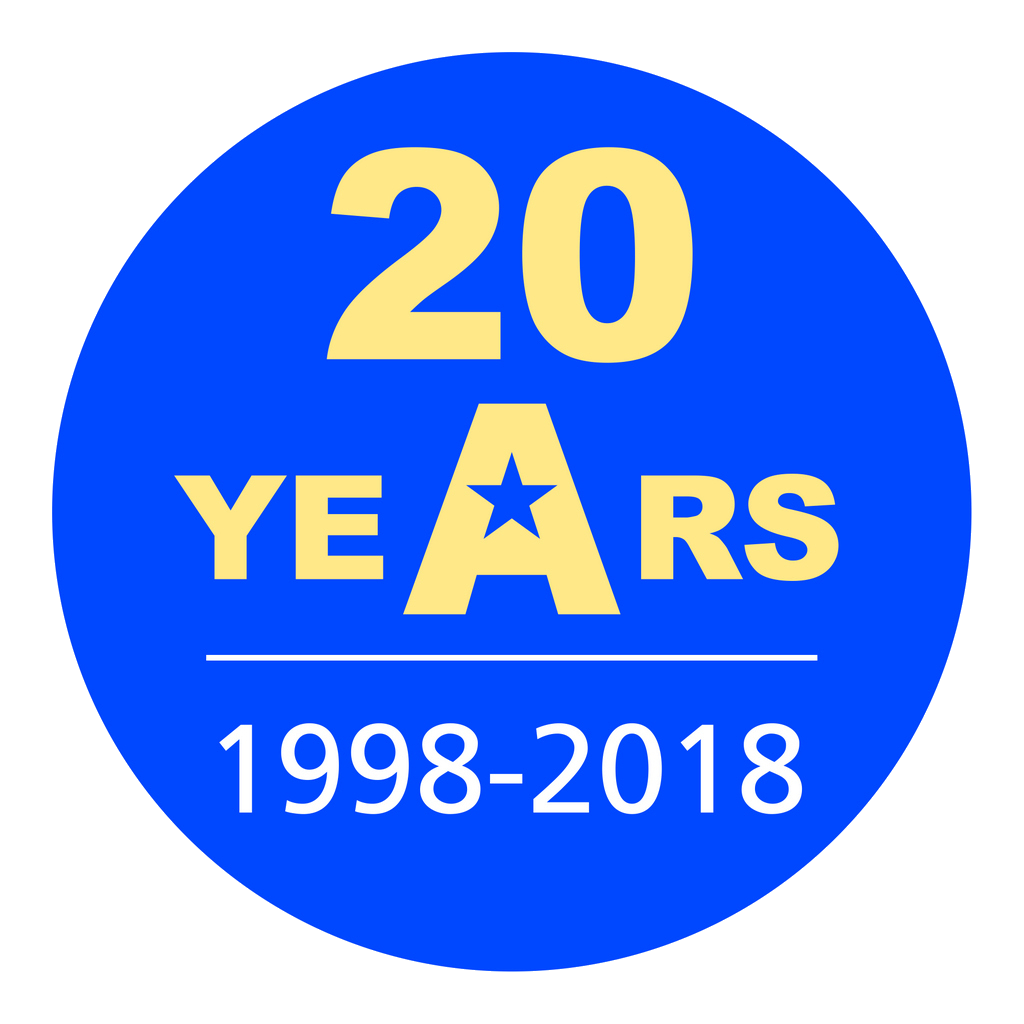 On June 1, 1998 Anderson Lettings was one phone line, one huge mobile phone, one Rover car, two desks and an office in a mate’s converted double garage (also occupied by the owner’s lovely Cocker Spaniel dog, Rupert) in Great Glen.

Chris and Jo Anderson may have had no properties to offer or manage but they had bundles of energy and a determination to succeed and make Anderson’s a trusted name for landlords and tenants to rely on.

Twenty years later and Anderson’s is one of the leading specialist independent letting agents in Leicester and still driven with the same passion by Chris and Jo Anderson and the Anderson’s team of seven lettings professionals, who have an astonishing total of 100 years of Anderson’s service between the them.

The lettings market has of course changed beyond all recognition with vast numbers of tenants searching for good quality, well managed accommodation. The onus on landlords and agents to ensure that their properties are compliant, deposits are protected and their tenants have the correct immigration status is a far cry from the late 1990’s when references were all done by letter, rents were collected by cheque, typewriters were still commonplace and a rent book was the most efficient method of record keeping.

It is estimated that more than half the UK will be living in rented accommodation within the next five to ten years, who would have thought that twenty years ago, let alone that Leicester would have reinterred a King of England at our Cathedral and Leicester City would have won the Premier League?  As they say, anything is possible.

Happy New Year to all, and thank you to everyone who has supported Anderson’s over the last twenty years. Here’s to the next twenty!